What is a national park?

A national park is a territory where the conservation of the fauna and flora, but also of the soil, subsoil, atmosphere and water is of primary importance, because it is of special interest. A national park must be preserved against any degradation, and no artificial intervention that could alter the environment is allowed. 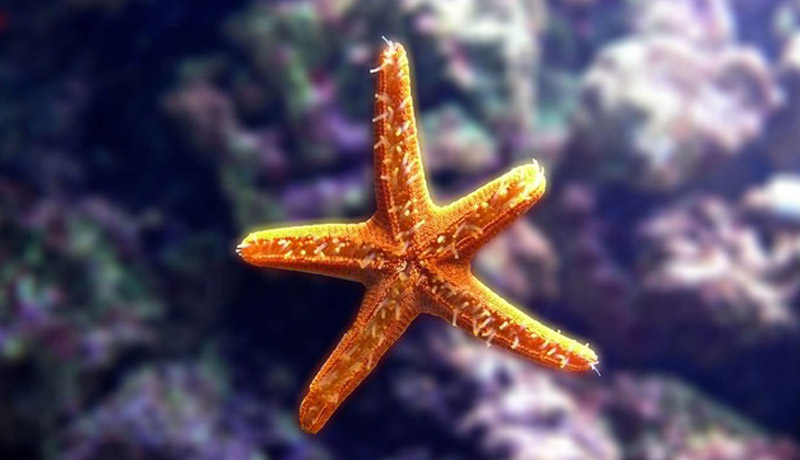 Just like the flora, the fauna is protected and very precious on the island. It is therefore very easy to meet animals during a walk, or to swim in the middle of a school of fish. 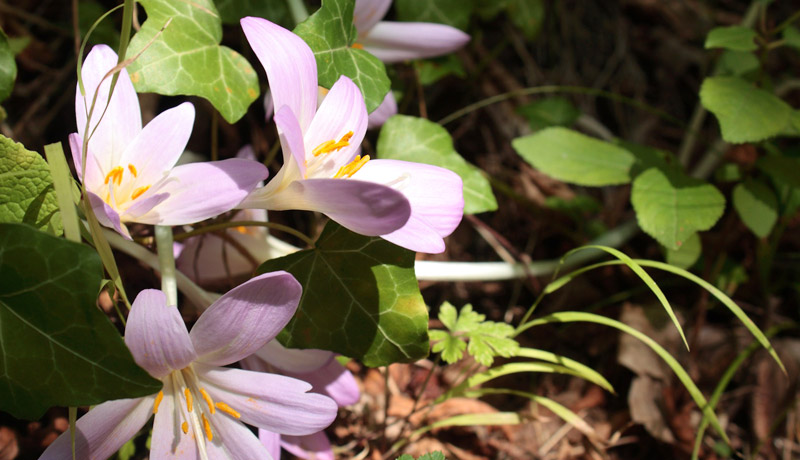 Porquerolles is home to an extensive and diverse biodiversity. The national park does its utmost to preserve this environment and protect the species living there. 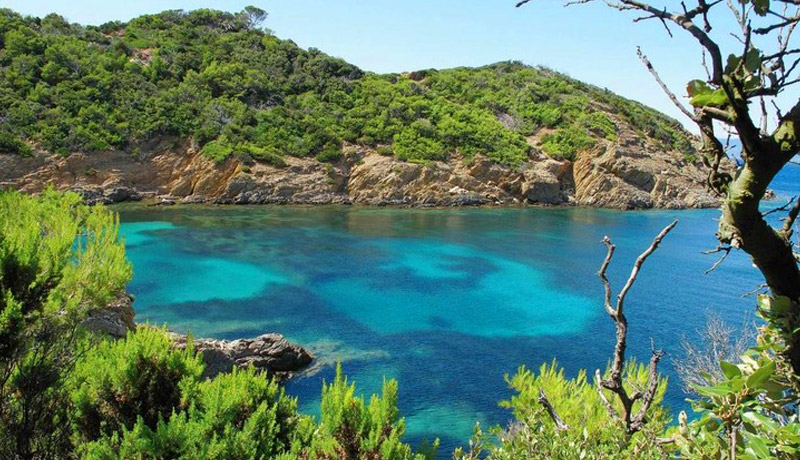 Port-Cros is a national park, the fauna and flora are protected, but what are the real missions and actions of the park? You will know all about the actions of the Port-Cros National Park.

The Management reserves the right to modify or cancel all or part of these shuttle schedules without notice in case of bad weather conditions or for technical reasons.
Cheques, vacation vouchers and credit cards accepted.

The wildlife of Port-Cros will amaze and surprise you.

Many rare species have taken up residence in the protected area of Port-Cros. For example, there is the Yellow-legged Gull, which is no longer endangered, the Booted Eagle, a rare migratory bird, the Peregrine Falcon and the Mediterranean Shearwater.

Other more common species inhabit the island. You may come across them in the forest, at the bend in a path, but in Port-Cros the largest community is in the air. Indeed, the animals found in greatest numbers on the island are migratory birds, which stay from spring to autumn, as do other birds, such as the kestrel, or the crested cormorant.

The marine fauna of Port-Cros is extremely rich. Diving in the waters of the island is a real treat for the eyes. Beautiful underwater landscapes, and no need to go 40m deep to discover magnificent fish.

With a tank or a snorkel, you can swim in a school of fish, observe an octopus, groupers, the emblematic figure of the Mediterranean, for the more adventurous, observe a moray eel or if you have a very good view, you can look for a scorpion fish, but be careful not to touch it.

The rich and diverse flora of Port-Cros is incredible and colourful, so why not come and discover it?

On the island, during a walk, a hike, or simply on the way to the beach you can observe a very dense and diverse flora. The species covering the island is the Aleppo pine, an emblematic figure of Mediterranean forests.

Other much rarer species grow on the island of Hyères, such as the Jupiter’s beard. You can also find a large number of other plants such as arbutus and tree heather.

The very essence of the Mediterranean seabed is the Posidonia meadows. These aquatic thickets offer many advantages to animals and provide the waters with a large proportion of oxygen.

You can see real seagrass beds as you swim over them.

The actions of the national park

A national park must act to preserve the environment, it has missions and objectives, but what exactly are they?

Protecting a space means monitoring it, and setting rules so that everyone pays attention.

In Port-Cros, there are a few prohibitions, such as for vehicles, or strict rules regarding fire prevention. In order to protect an area such as Port-Cros, it is necessary to call on the help of scientists, to make an inventory of the species living there and thus to be able to preserve them. Find out more at the tourist information centre in Porquerolles.

Numerous studies are often carried out on the island of Port-Cros. Vigilance is all the more important in summer, when the island is very busy, but also because it is the hottest period.

For several years, the Port-Cros National Park has been developing the most popular areas of the island, such as the beaches, the back beaches and the port.

Some places have been developed to preserve them. Indeed, as tourists are guided, this limits the risks of degrading the environment of Port-Cros.

There are very few urban facilities on the island, except for the harbour. A lot of actions are put in place to preserve the cultural heritage, as well as the natural one.

At Fort de l’Estissac, many children, adults and families are welcomed and made aware of the importance of preserving the national park.

Training days for teachers are also organised. The marking and maintenance of trails and paths, as well as the organisation of exhibitions and the erection of information panels, are frequent during the summer period.

Everything is set up to inform about the protection of the environment, and to be respectful of the magnificent Port-Cros National Park.